Deeply passionate about wildlife and conservation, successful granite producer Mr. M.F Keeley invested in some farmland in the North West Province in 1972, farmland that was to become part of the now renowned 4 000 hectare private breeding farm, Sable Ranch, and the home of Thaba Khaya Lodge.

His single-minded environmentally-focused efforts over the years earned Sable Ranch the honour of being declared a National Heritage Site under the jurisdiction of the National Heritage Programme signed by former President FW de Klerk in 1991, a declaration that recognised the dramatic improvement to the fauna and flora of the region as a direct result of Mr. Keeley’s intervention.

Early on Mr. Keeley realised that poaching and hunting had utterly decimated the wildlife on the farm and he actively started buying up more farmland to create a haven for all wildlife, to breed antelope for the game farm market, and to provide a place where tourism could thrive and contribute to the eco development of the region.

His role in conservation in South Africa and indeed further afield over the years has left an indelible mark on the wildlife profiles of several exclusive areas, such as Botswana’s 125 000 hectare Linyanti Wildlife Reserve. The reserve is bordered by the Linyanti River in the north and Chobe National Park in the east, where Mr. Keeley was instrumental in the demise of the region’s hunting concessions and in the birth of a wildlife rich reserve which features exclusive tented camps including Linyati, Duma Tau, Savuti, and Kings Pool, said to offer the most luxurious five-star accommodation in all of Botswana.

With this rich legacy supporting it, Thaba Khaya Lodge, set on a granite outcrop within the pristine bushveld of Sable Ranch wildlife sanctuary, began its service in 2006 as an intimate and exclusive four-star bush retreat that would share the riches of the setting with its guests while at the same time educating them on the great value of conservation.

Mr. Keeley’s abiding commitment to conservation has seen the profits derived from tourism at Thaba Khaya Lodge and Sable Ranch wildlife sanctuary being re-invested into the programme to ensure long-term sustainability. It is the best of all possible worlds when the areas that attract tourists are preserved and conserved through their contributions. In the true spirit of conservation, we invite you to share the vision that is at the heart of Thaba Khaya Lodge, the vision to see the area thriving as a pristine wildlife sanctuary for generations to come. 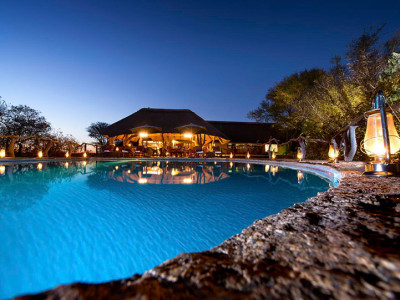 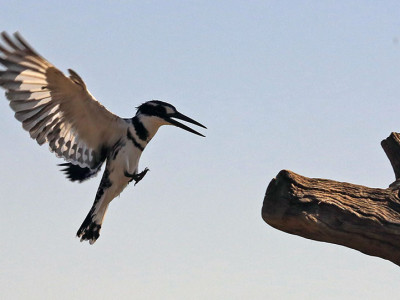 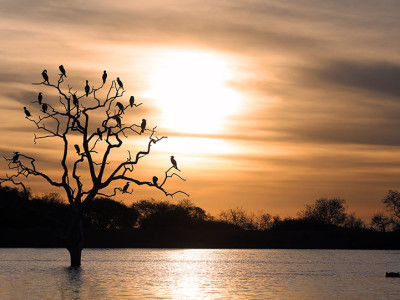 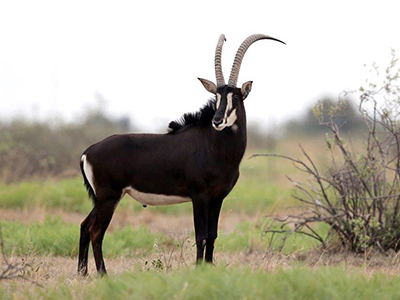 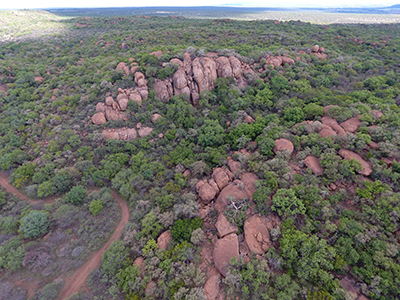